Just when I was (slightly) warming to the idea of the upcoming Fright Night remake, it goes ahead and makes itself seem even more pointless and stupid than that it already was. 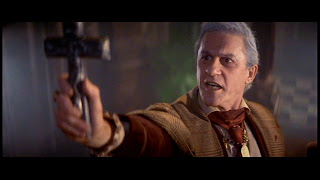 Peter Vincent (Roddy McDowall) in Fright Night (1985).
Ryan Turek reveals that the aging, vampire hunting horror host, originally played by Roddy McDowall, will be recast as a "Las Vegas magician". And it gets worse. Here's the transformation the Peter Vincent character has undergone for the sake of the remake:

"wiry, hot - a rock 'n roll bad boy" (as the script describes him as) with a hit gothic stage show at the Hard Rock, well, whether you groove to it or not, works for today's crowd who can quickly identify the likes of Criss Angel. 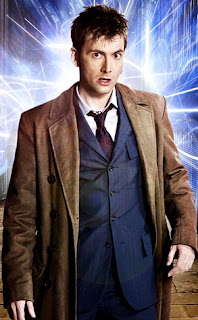 That's right. According to this and this, David Tennant will be playing the Peter Vincent role. Let's take a look at the rest of the re-casting, shall we?

We'll start with the most obvious, that is, the vampire-next-door himself, Jerry Dandrige. He was originally played with suitable malignancy and pathos by Chris Sarandon. 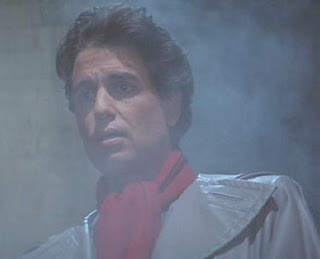 So who've they got to replace him? Well, remember Colin Farrell? Yeah, the dodgy facial hair bloke from Phone Booth, Daredevil and the Miami Vice remake. Yep, him. 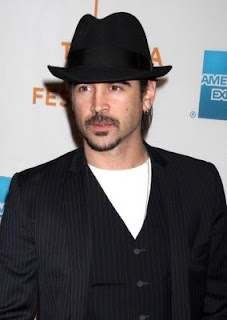 Ok, how about Charley Brewster? Y'know, the main character. The one originally played by William Ragsdale. 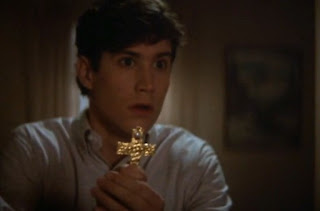 Try Anton Yelchin on for size! 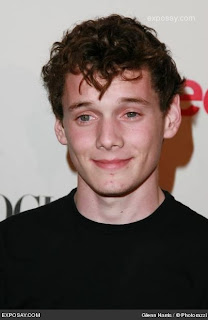 Who? Yeah, that was my reaction too. Well, he was in Terminator: Salvation and that recent Star Trek flick. Remember him? I don't. Still, I guess he looks geeky enough.

And speaking of which, how about "Evil" Ed Thompson, Charley's best mate? 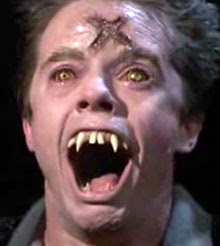 Stephen Geoffreys' stand-out role was leading into horror typecasting. That is, until he "became" Sam Ritter and pursued a slightly, uh, different niche.

Who could they possibly have gotten to fill his shoes? Why, none-other than McLovin himself, Christopher Mintz-Plasse! 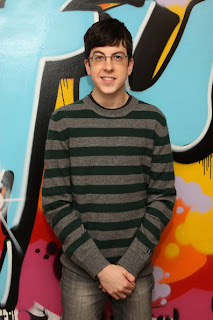 Oh, and Judy Brewster (Dorothy Fielding) is gonna be played by Toni "United States of Tara" Collette. Of course, we Aussies still remember her from Muriel's Wedding. I'll be surprised if her role's gonna be greatly expanded from the practically miniscule part featured in the first place, but we'll see, eh?

Strangely, there's been no mention of casting for Charley's love interest, Amy. But hey, at least they got Judy covered! And that's what matters, right?

Anyway, after sifting through this tripe, I suggest moseying on down to Tim Sullivan's incisive interview (try and overlook the crappy formatting) with Tom Holland, the director/writer of the original and pretend the remake doesn't exist.
Posted by Anthony Hogg at 4:24 AM

Cheers for the heads-up on the release date and the actress playing Amy.

I'm finding the cast a tad bland, to be honest. Not to mention the sheer pointlessness of the remake itself, but fingers crossed, eh.